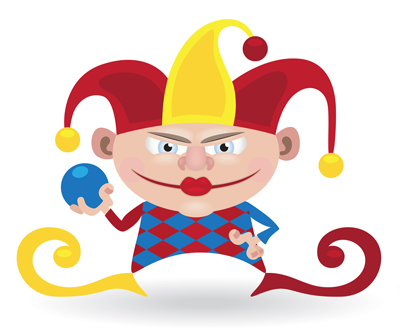 Playing cards were invented in Imperial China. They were found in China as early as the 9th century during the Tang Dynasty (618–907). The first reference to card games dates from the 9th century, when the Collection of Miscellanea at Duyang, written by Tang Dynasty writer Su E, described Princess Tongchang, daughter of Emperor Yizong of Tang, playing the "leaf game" in 868 with members of the Wei clan, the family of the princess' husband. The first known book on cards called Yezi Gexi was allegedly written by a Tang era woman, and was commented on by Chinese writers of subsequent dynasties.

By the 11th century, playing cards were spread throughout the Asian continent and later came into Egypt and Europe. During the Ming Dynasty (1368–1644), characters from novels such as the Water Margin were widely featured on the faces of playing cards.

Read more about the history of Playing Cards on Wikipedia